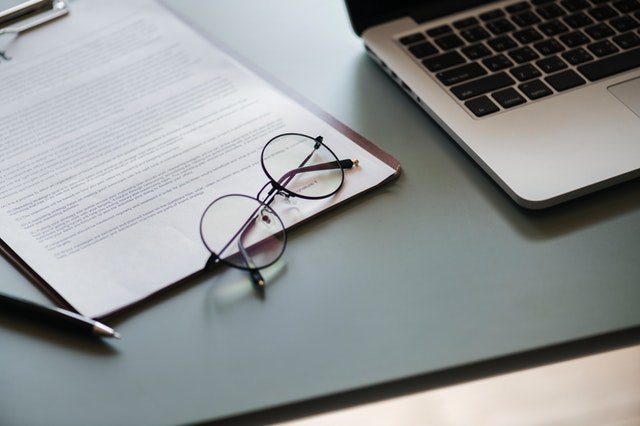 Following on from my blog titled Pedophile Near Me I have decided to write a victim impact statement.
At the conclusion of the trial upon the jury finding my father guilty. I had the opportunity to write a Victim Impact Statement. I declined the offer.
As a result, relinquishing the opportunity for my father to hear the effect his crime had on me and my three children.

Fifteen years later after experiencing the effects. I have decided I will write this blog as my victim impact statement.

From A Daughter To A Father

As a child, if I told a lie my punishment was to eat a bar of soap. I have one vivid memory of this experience.
When I disobeyed you in a way you deemed punishable. After choosing a strap I was made to stand with my hands on my head and my legs bare. You would decide on the number of belts I would endure and carry out the punishment. You made our mother watch as you applied the punishment and if she whimpered. Or made any sound indicating disapproval it would result in extra belts added.
If I arrived home late for dinner my punishment was to miss out on the meal because we had a set mealtime.

Your morals were high and your expectations that we lived by them were equally high. I feared you throughout my childhood but I never questioned your parenting. Along with my siblings, we accepted your parenting choices.
No matter my childhood experiences I respected and loved you as my father. I had forgiven you for the sexual abuse I endured even though I had no idea it was a crime in the eyes of the law. I kept the abuse a secret just as you wanted. It was over and done with never to be discussed or used against you. When I was dealing with the repercussions of the abuse in my adult years I did not blame you.

When my daughters came along I gave you the opportunity to be a loving and revered grandfather. I trusted you with their lives and believed you would never allow them to endure any harm. You promised to keep them safe and love them as a grandfather should.

The initial effect of your actions left me bewildered. You were the male parent whose morals had shaped my life. However, your evil actions were the opposite of anything you taught me to be right. You had personally broken all of the rules you so forcefully entrenched in my childhood to be right.

Many times you expressed how disappointed you would be to have the police come to our door. Yet you forced me to make this a reality. The police came to your door and they came to arrest you.
A scenario I never dreamed would eventuate after everything I endured as a child to ensure it was never me they came for.
If you could not live by the morals you had enforced on me as a child why had I gone through such a traumatic past. All the punishments I endured as a child at your hand to teach me morals that did not apply to you.
I was at a loss to understand why?
Feeling empty, abandoned and betrayed I did not know my direction anymore. I felt I had lost my identity as a result of your actions because everything you taught me was my identity.

How can you expect your child to live by morals you don’t adhere to yourself. I loved you and you killed me with your despicable evil selfish acts.
But only for a short time because I chose not to die. I chose to stand up and through the correct channels punish you for your crimes. I knew there would be consequences and I accepted them. Even though I was not absolutely sure what they may be.

The decision of three young girls to speak their truth changed their lives forever in so many ways.

All of these were the consequences endured by three innocent children having the courage to tell their truth.
Because of their bravery, they lost their family. Aunts, uncles, and cousins abandoned them at the time they needed them the most. Not supported by the adults who had previously professed to love them.

Adults had abandoned three young children to support an adult who perpetrated a crime against them.
I witnessed their support of him as I sat in the witness box. It cut me to the core.

When the trial was over and a guilty verdict was reached three girls moved on with their lives. Together with their mother, they faced the consequences.
All of the traditions they had grown to love were no longer the same. Christmas and birthdays were no longer large family celebrations. Life had changed immensely as a result of their Grandfathers actions.

My sister reached out to her nieces and accepted them back into her family on the proviso they did not mention what had transpired.
If they did ask her any questions she gave them an answer which usually contradicted what I had told them. As a result, my children questioned what I had told them about what had transpired.
They believed her and this began to create distance between two of my girls and myself.

My sister’s denial of my father’s actions began to impact negatively on my relationship with my girls.
My father’s actions were continuing to impact our lives even though he was no longer part of them.
The hold he had over his supporters was being used to divide me and my daughters.

A Victim Impact Statement can take many forms if you consider all of the years that follow. The statement read in court at the time of sentencing is a small portion of the whole impact. So it’s probably a good thing I did not write one at the time.
Knowing what I do now I believe I made the choices I made to ensure my daughters had justice and some degree of closure.
The impacts on all of us would have been very different if we had not reported the crime.

My father’s crimes impacted his entire family whether they believe it or not.
I wonder if he is resting in peace. 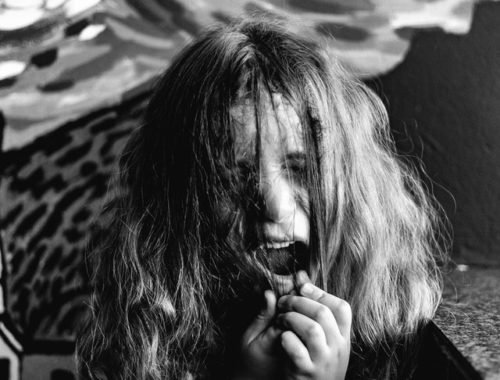 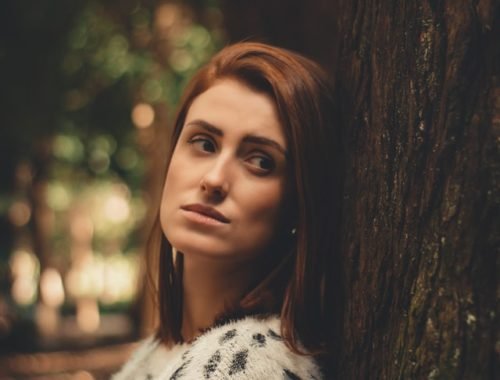 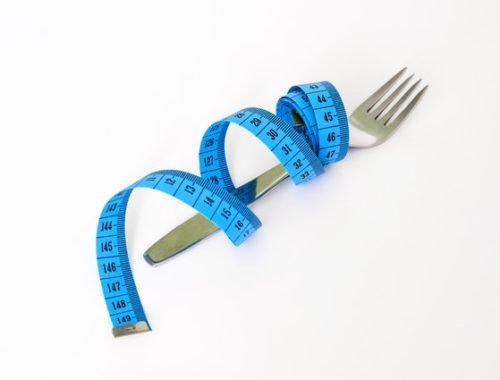 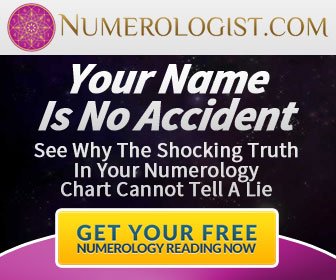